Recently we got more questions about the fact to sell their rank to other players. This is possible, but we won't recommend you to do this.

I would like to create some sort of event. I haven't decided yet what to do but I was thinking about UHC.

My idea was that we create a UHC tournament every month. Fifteen or so teams consisting of 2 or 3 players per team surviving/fighting against each other. The top 3 teams get a reward consisting of a rank or something like that.

But since this is a new thing here on Hollandcraft and I don't know what you guys want to do. I ask for your opinion on certain things:

I will consider your answers before making a final decision.

Here you can find the rules that apply to our server, the website and Discord.

When a staff member suspects a player of violating the rules, it is up to the staff member to decide what action will be taken.

These rules may be changed at any time with or without notice. This topic was last updated on: Marth 27th, 2020

Here's a breakdown of the rules:

These rules apply everywhere. Whether this is on the forums, on the server or on Discord. 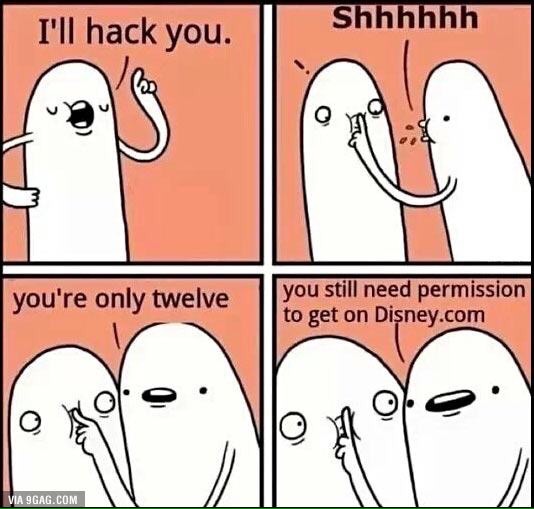 We currently have some trouble with our proxy servers, so we decided to delay the release of the new Factions to give all players a fair chance. The release will probably take place tomorrow afternoon.

If it isn't solved tomorrow afternoon, then the release will again be delayed with one day.

Sorry for the inconvenience.
~ Michel and the rest of our Staff Team
Tweet
Continue reading...
15 January 2016 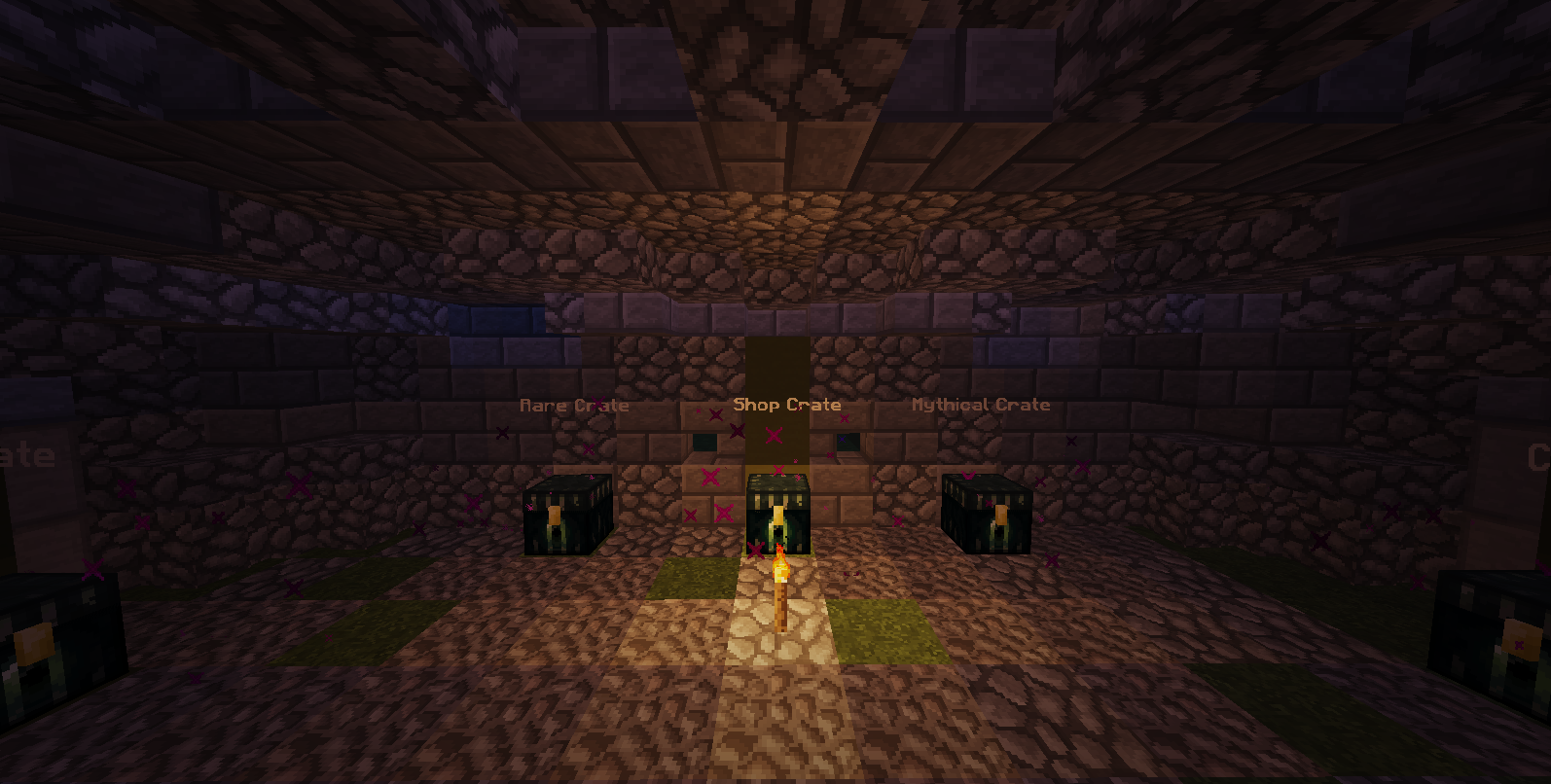 Months have you guys been talking about this, and now it is reality. The faction server has been reset.
Everything has been redone, and everything is gone. (The ranks stay!).
Everyone must start over.

The new factions has huge changes, you can blow up blocks with TNT, obsidian can be destroyed with five blasts of TNT or creepers.

We have chosen to give the warzone a new look. The warzone is now 1000 x 1000 blocks big, and the spawn is in the middle. In the warzone, are chests, loot chests, spread, where every few minutes, loot will be added, and everyone can take the loot.

There are also now spawners in the shop. Those spawners can be used to obtain things easier. Some spawners cannot be bought in the shop, but only available in crates, which brings me to the next point. The crates.

Important Snow in our lobbies? 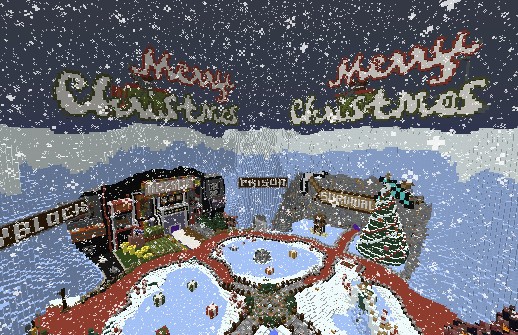 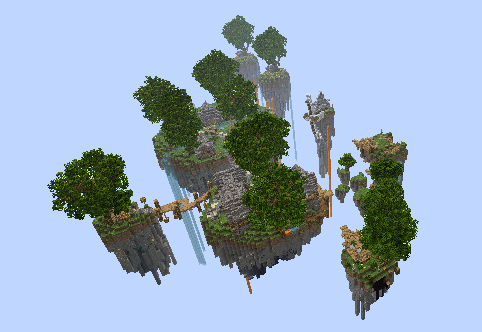 The time has come that we renewed the skyblock server with a fresh one.
We had to at a certain point because if someone reached a big island they get bored, but also the plugin was not that great with the island limitations.

What's stayed and what changed?
Almost all of the the permissions that the old skyblock had stayed because those permissions were at his place.
What did go away is litteraly everything you had except your rank. So all the items you had were gone, islands, money, etc...
The things that changed is that we now use a new plugin where we get rid of the island limit so we can never run out of islands like we had with the old one.
And with almost every reset comes a new spawn (Picture will be found in a spoiler below).
Also some of the kits are removed, including food and eggs.

Are there suggestions added to the new skyblock?
It was hard to find some plugins for some of the suggestions but I did.
Suggestions from the Dutch website:
- Nether: Thanks to the new plugin we could add a nether, not the normal nether but a custom nether which has 2 islands. (Suggested by: Everyone)
- Pvp Arena: This is also added because I could think brighter about it than before we considered resetting the skyblock. (Suggested by: Everyone) (Picture will also be found in a spoiler below)
Suggestions from the English website:
- Trade plugin: This is also added and this plugin also supports economy plugins so you can trade with money. (Suggested...
Tweet
Continue reading...
8 November 2015

A player suggested on the forums yesterday that Hollandcraft might need a FAQ (Frequently Asked Questions). We have different sub forums with information but what we don't have is one page with some of that information combined. And today that is going to change but we need your help for that.

We don't know what questions some of you might be asked on a daily basis from other players. So if you have a suggestion on what to add to this FAQ post a reply below with the question and answer.

The introduction of this post and the comments regarding this will be deleted after the FAQ is completed to prevent confusion.


FAQ:
​
I you think that you got wrongfully punished for something you can ask for an unban here.​
If you think someone did something against the rules you can report them here.​
...
Tweet
Continue reading...
9 October 2015